Birchwood Transport is committed to providing the best possible service to our customers. This commitment, along with the pride, dedication, and professionalism we put into every load, allows us to continue to set the standard for transportation excellence. 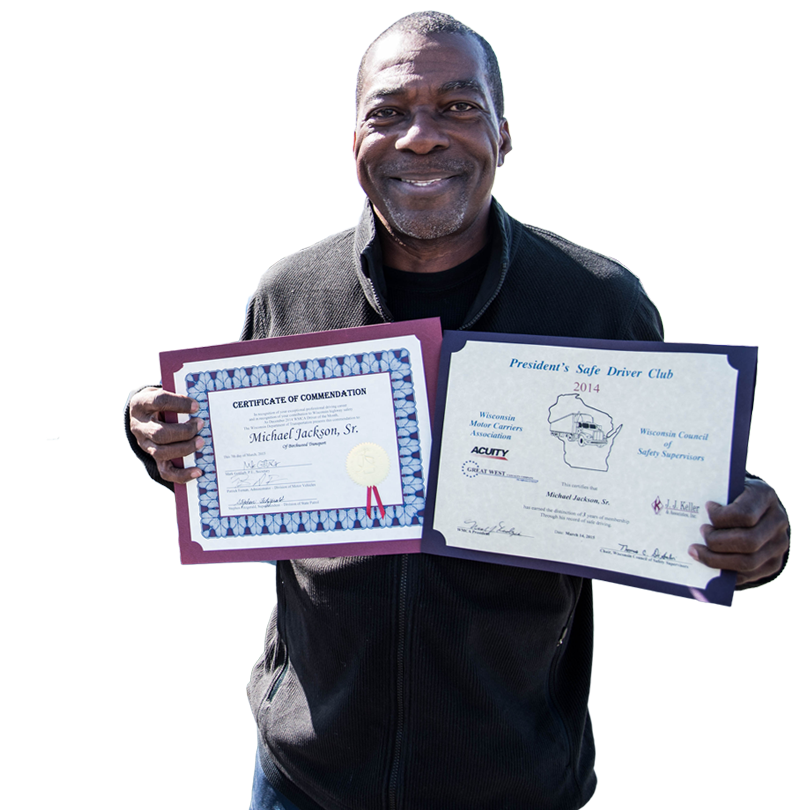 Learn more about Birchwood and our friendly, flexible, and super-supportive work environment.
Apply Today!
We’ve been doing this since 1983. We have a firmly established reputation for integrity & excellence.
Learn More
Whether it’s refrigerated freight or tanker services, your load will be there when we say it will. Period.
Hire Birchwood

From Dispatch to Human Resources

Our team works seamlessly together to provide our drivers with the support they need to make driving for us enjoyable and rewarding. 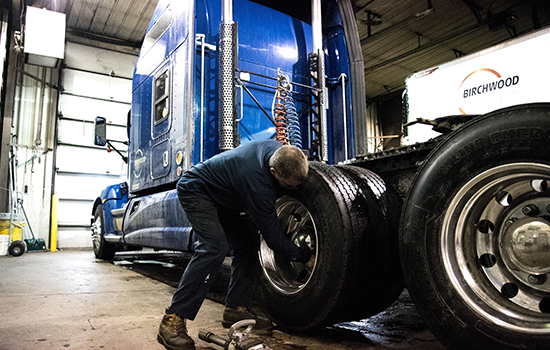 Family Owned and Operated Since 1983

We respect and value our employees

We sincerely respect their need to balance family and professional life. We work extra hard to give our drivers outstanding flexibility, unwavering support, and get them home on time. 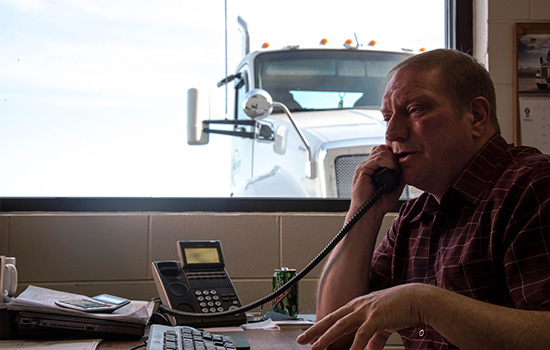 The Highest Standards of Equipment

Because we know that’s what drivers want to drive

We’re committed to maintaining a fleet of clean, modern, and well-maintained trucks. Our trucks are equipped with the best and latest technology. We understand that having the best equipment is necessary to promote safety, security, and performance. 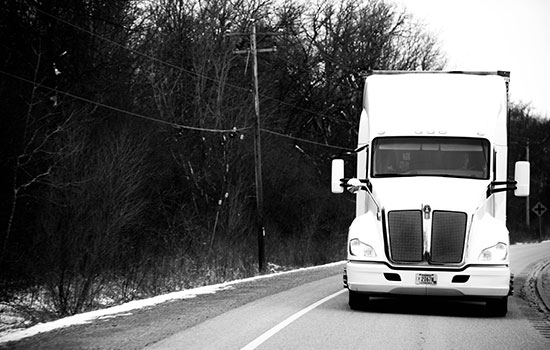 We’re a strong, stable company that’s in this for the long haul

Our goal is to give drivers the work environment, support, compensation, and benefits to make them want to work here and stay here. 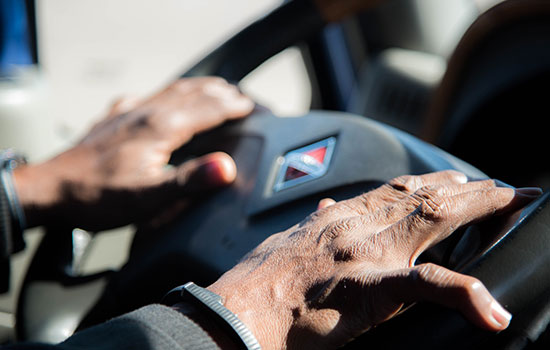 When you give us a load, you’re trusting us to get it where it needs to be, precisely when it needs to be there. And we take this very seriously. At Birchwood, we don’t believe in “almost,” “close to,” or “a little late.” We believe in “right on time.” Every time. We’ve worked this way for many years, and we have no intentions of changing. 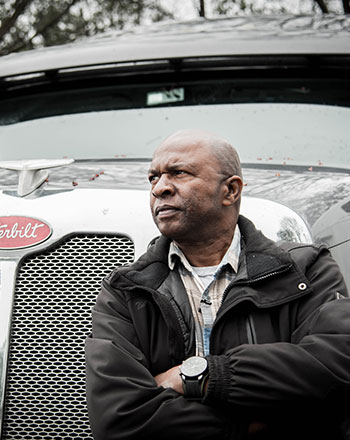 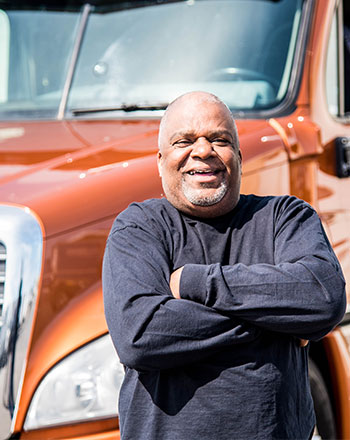 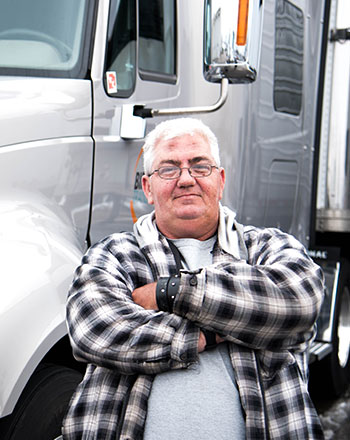 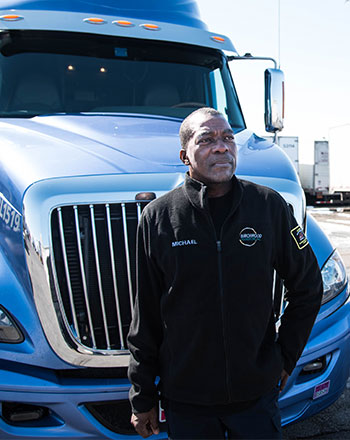 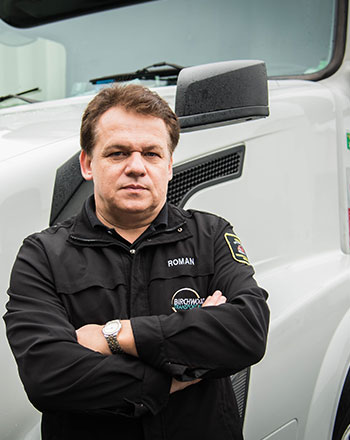 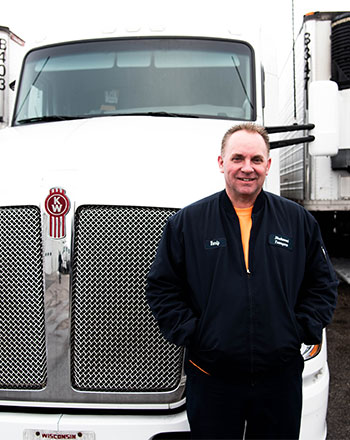 Arthur was the 2nd owner operator at Birchwood Georgia Division. His brother was the first. As Arthur would say, “Man, Birchwood has got me hooked. I wouldn’t consider working with anyone else!”

Anthony always has a song in his heart. He loves that we have a garage on site, and a free wash bay. He calls his custom Chrome Shop Mafia truck, “His Baby.” If you want to hear more about Birchwood, just ask him. He loves to sing our praises.

Dan is a truck driver, author and philosopher. He describes driving a truck as a brotherhood. He believes without truck drivers, America stops. So do we. He appreciates what drivers mean to this great country and we appreciate Dan.

Mike has been honored to receive several awards including the State of Wisconsin’s Safe Driver Award. He is a shining example of our commitment to the safety of our drivers. Because we believe it’s our job to get them home safely to their families.

Originally from Czechoslovakia, Roman came to this country and found not just a job, but a career. Because of Birchwood’s connection to Kenosha Beef, he’s found incredible stability and looks forward to retiring from Birchwood and traveling the world with his family.

Randy is an amazing a bowler — and an even more amazing driver. His high game of 286 is not too shabby and neither is his impeccable driver record. Randy knows he is more than a number. In Birchwood, he’s found a home and a family.
If you’re an Owner Operator and would like to drive for Birchwood, please click below.
Apply Now
If you’re interested in becoming a Birchwood company driver, please click below.
Apply Now